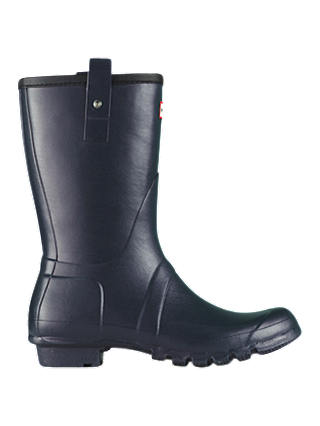 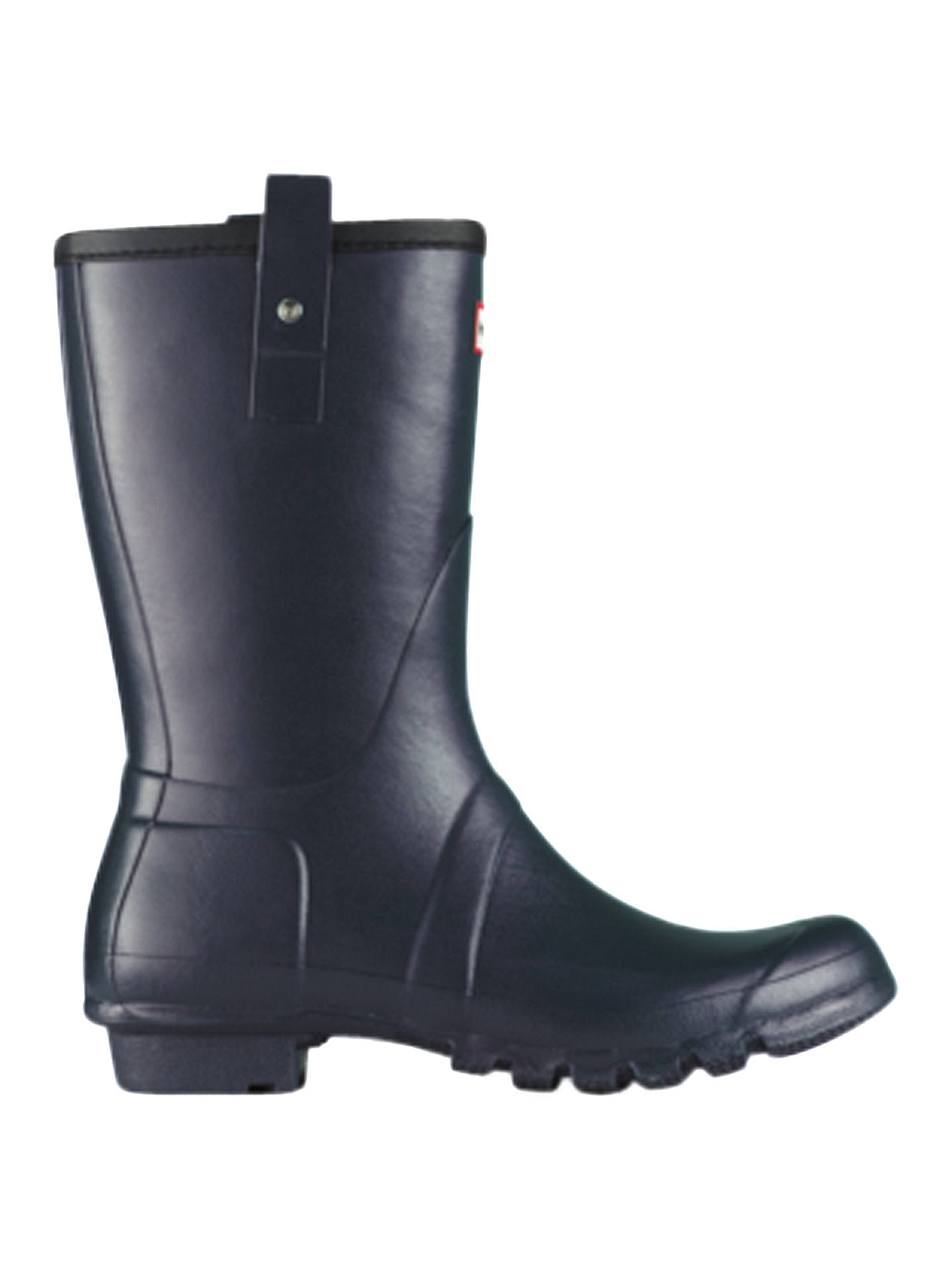 From festival to farm, these classic wellington boots from Hunter have a unique latex dipped construction for strength and flexibility.

They feature a cushioned footbed, an anti-bacterial lining, and a traditional calendered outsole for comfort, durability and performance.

In 1856 an American entreprenuer, Henry Lee Norris, acquired a block of buildings in Edinburgh to use as a boot making factory. From four starting staff, the company had grown to 600 people by 1875.

With the advent of World War I, the demand for wellington boots grew dramatically. The company was asked by the War Office to design a sturdy boot suitable for trench warfare. By the end of the war, they had produced nearly 1.2 million pairs of trench boots.

Hunter was called upon again in World War II, supplying huge numbers of wellington and thigh boots. After the war, they moved to a larger factory in Heathhall Dumfries to meet the rising demand.

Hunter’s iconic design, the original Green Wellington, was first made in the winter of 1955. It was the company’s first orthopedic boot, and continues to be a popular design to this day. Hunter’s wide range are favourites for festival-goers, farmers, gardeners, and people who just want to look stylish as well as keeping dry.