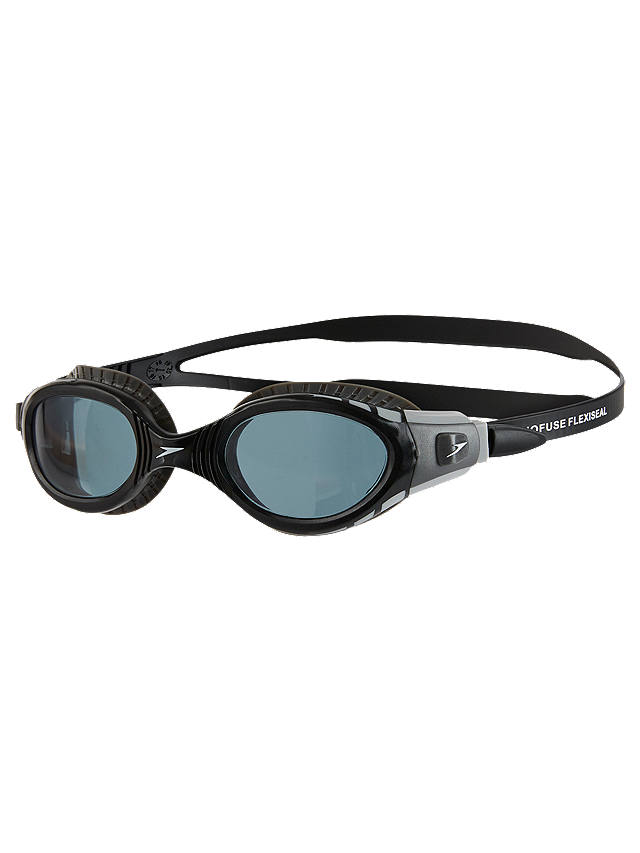 An advanced design combines with a range of features to help ensure you have a great swim. A super soft flexible seal, gel-like materials and Speedo Biofuse® technology result in a soft and cushioned fit around the eye.