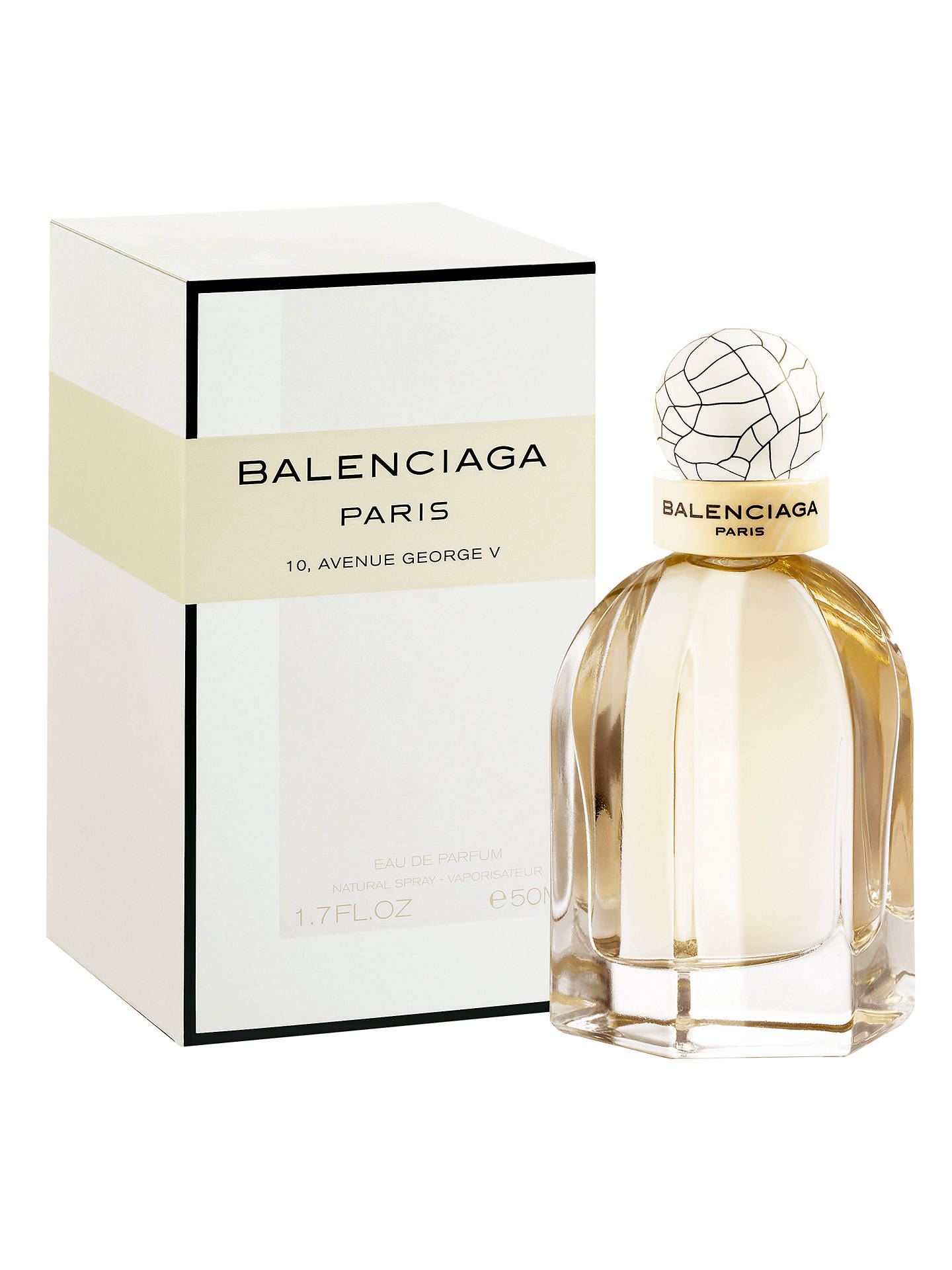 Balenciaga Paris is an elegant and sophisticated fragrance which draws from the heritage of one of the greatest haute couture fashion houses in the world. The bottle design follows classic lines, with a touch of Parisian style.

The fragrance is light, but mysterious, with the inclusion of seductive violet notes mixed with fresh leaves and calm woody base notes.

Created by perfumer Olivier Polge it is a fragile luminous scent that is delicate, and hard to define but leaves a memorable trail.