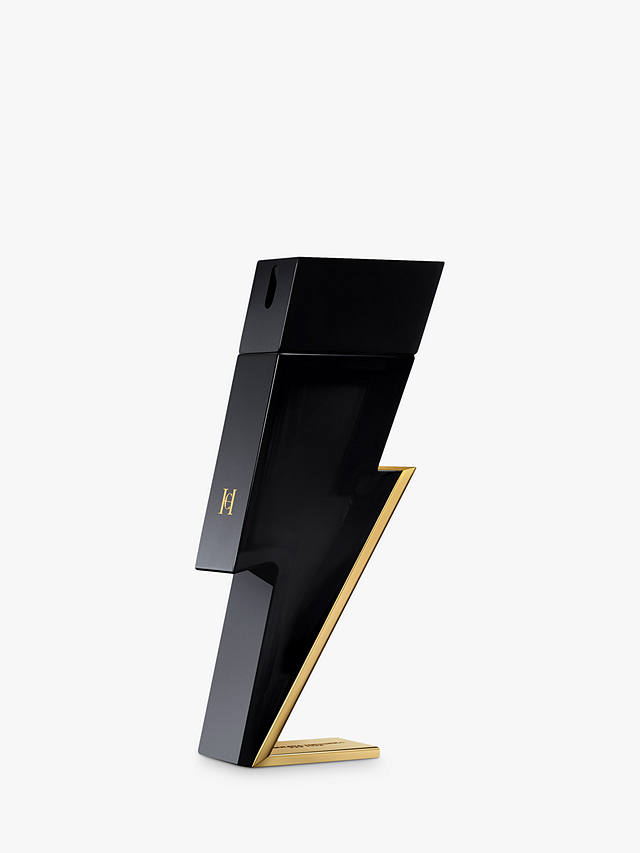 BAD BOY is a fragrant expression of duality, representing the bold nature of the modern man. At once strong and sensitive, confident and relaxed, the BAD BOY embraces his contrasting characteristics with assured ease.

BAD BOY Eau de Toilette is a fragrance of layered notes inspired by the BAD BOY’s complexity and harmoniously combined for a distinctive blend of modern sophistication.