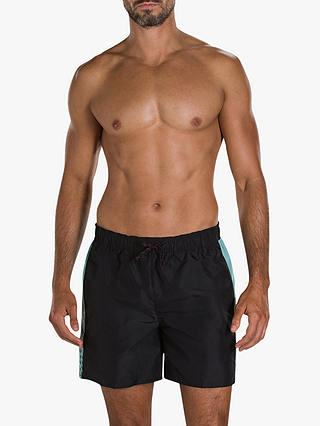 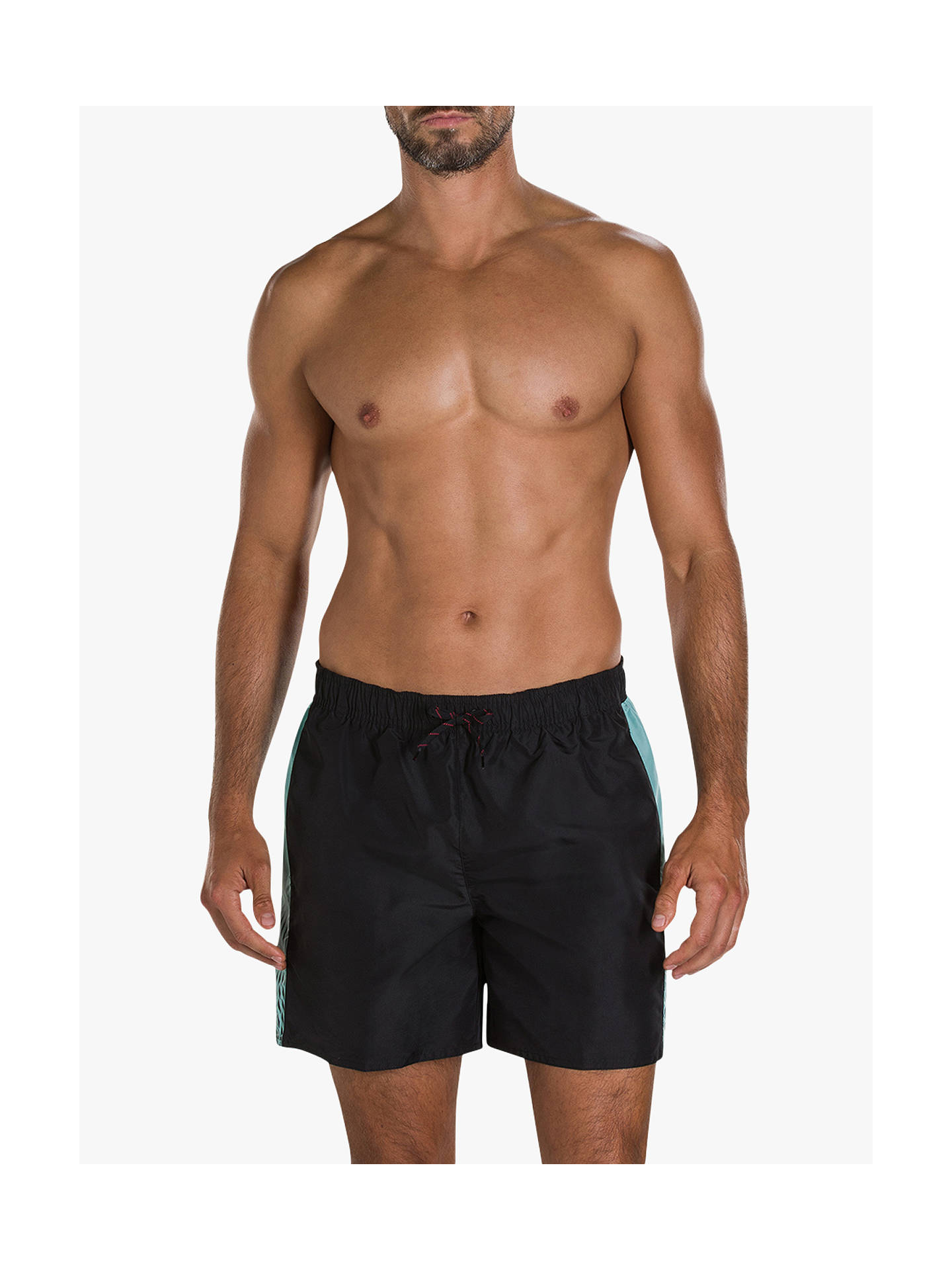 These Speedo Sport Vibe 16" shorts are designed for pool or beach use. Offering you ultimate comfort with the elasticated waistband.