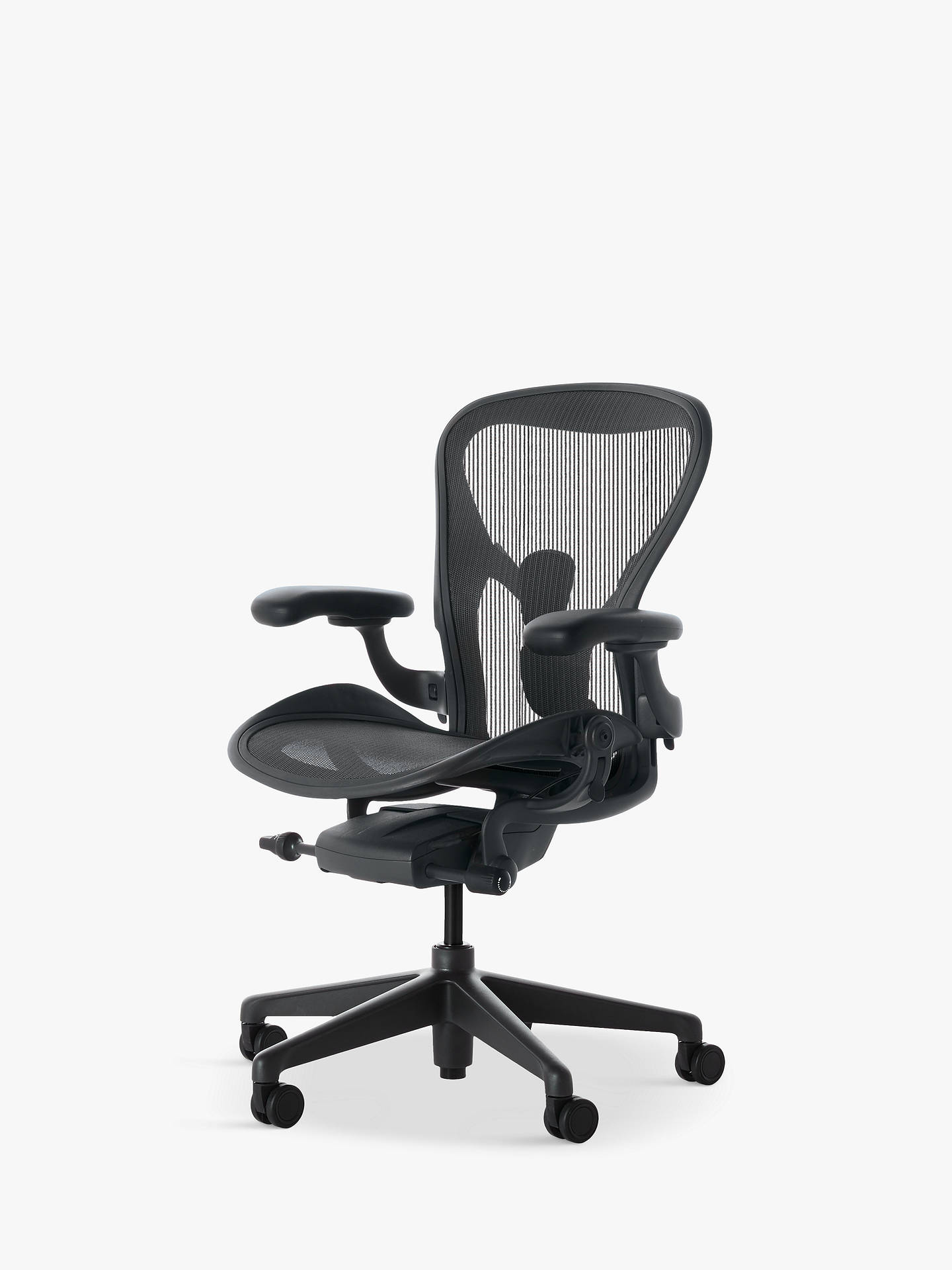 With tilt lock the back of your chair can be released for easy reclining.

Delivery to UK mainland locations from 3 working days of your order, delivered on the day of your choice, Monday to Saturday.

Choose your preferred delivery day in checkout. 2-hour and 4-hour slots are available for an additional cost.

Availability varies by postcode. Charges apply to locations outside of UK mainland.