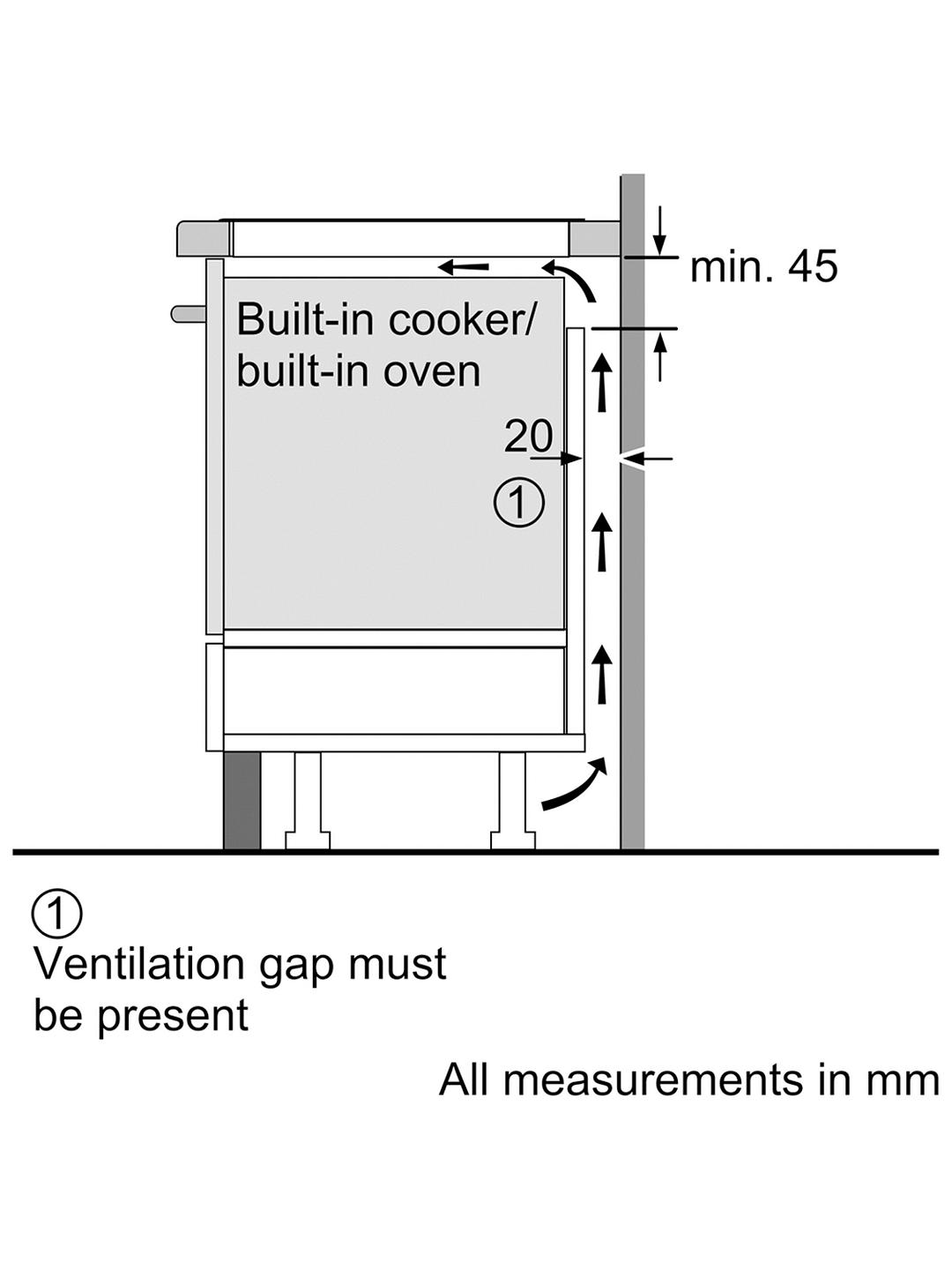 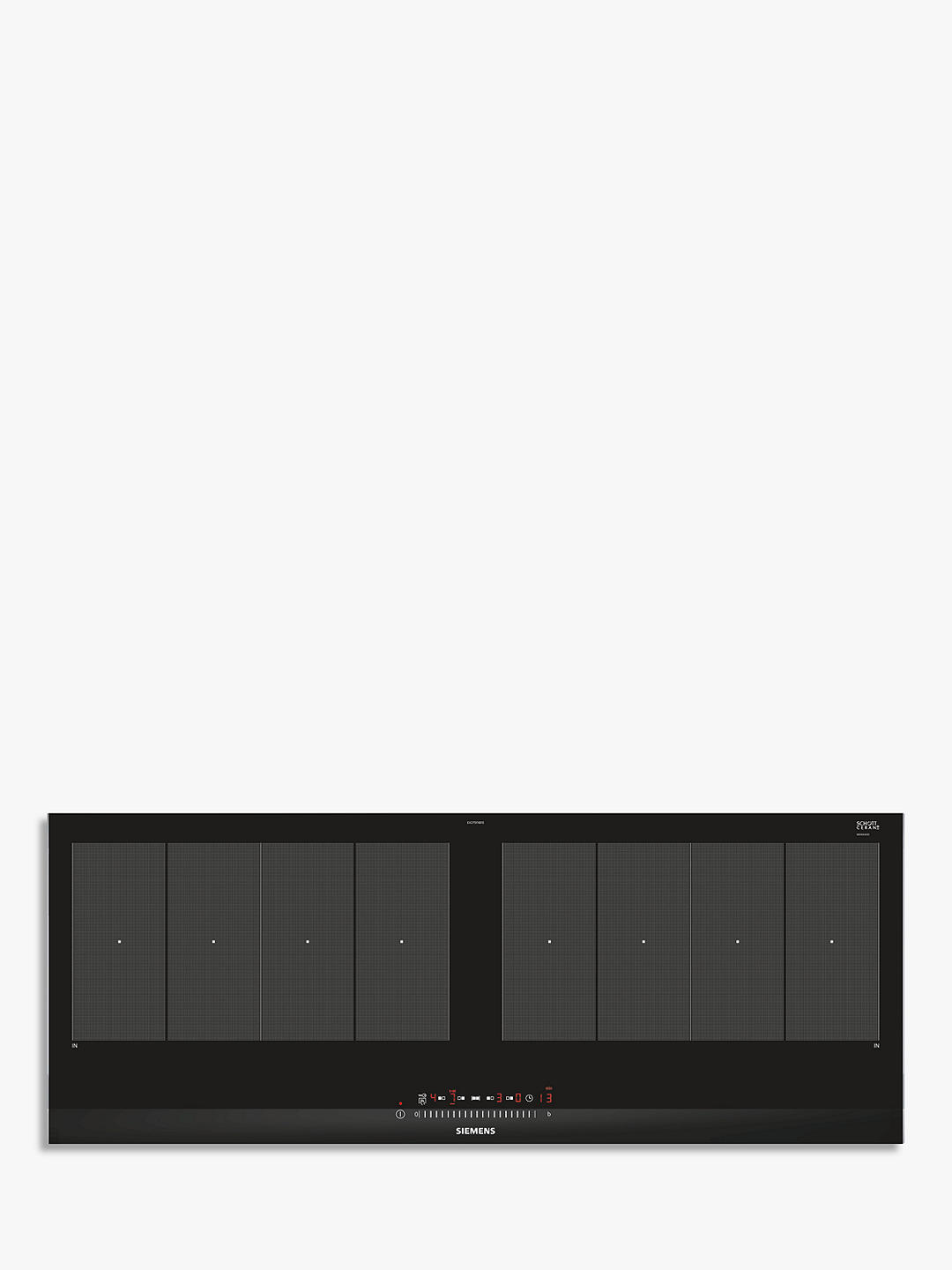 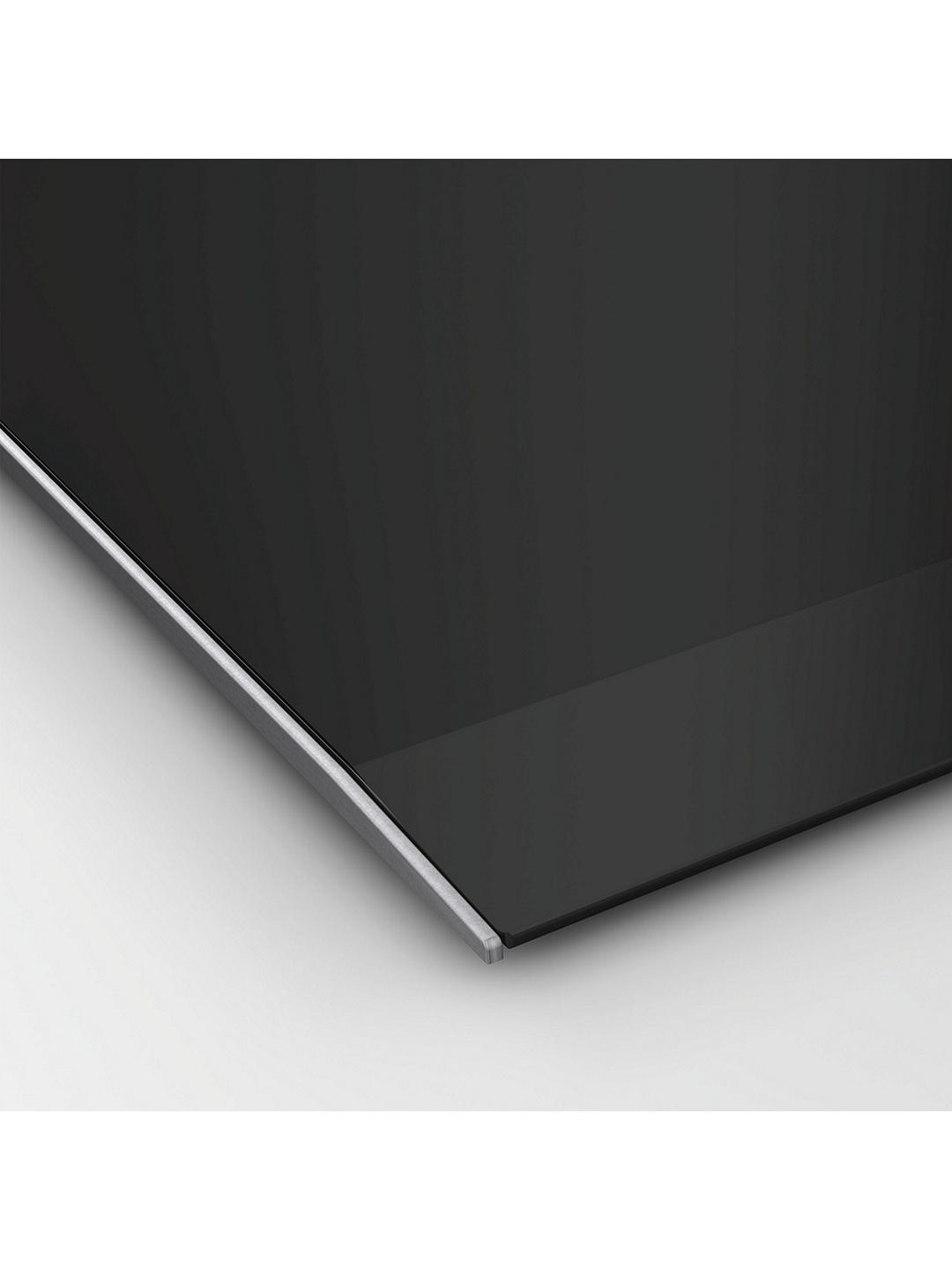 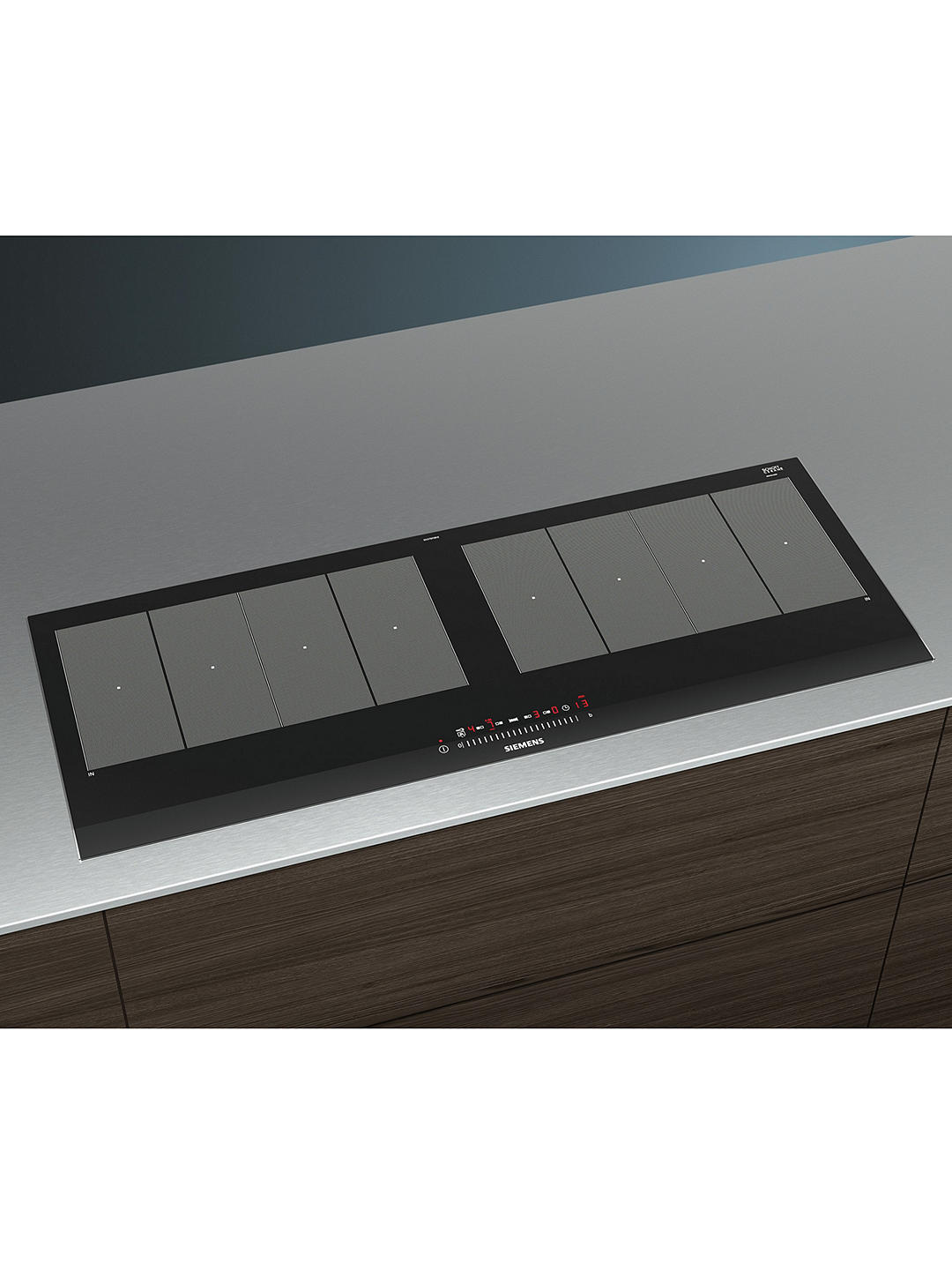 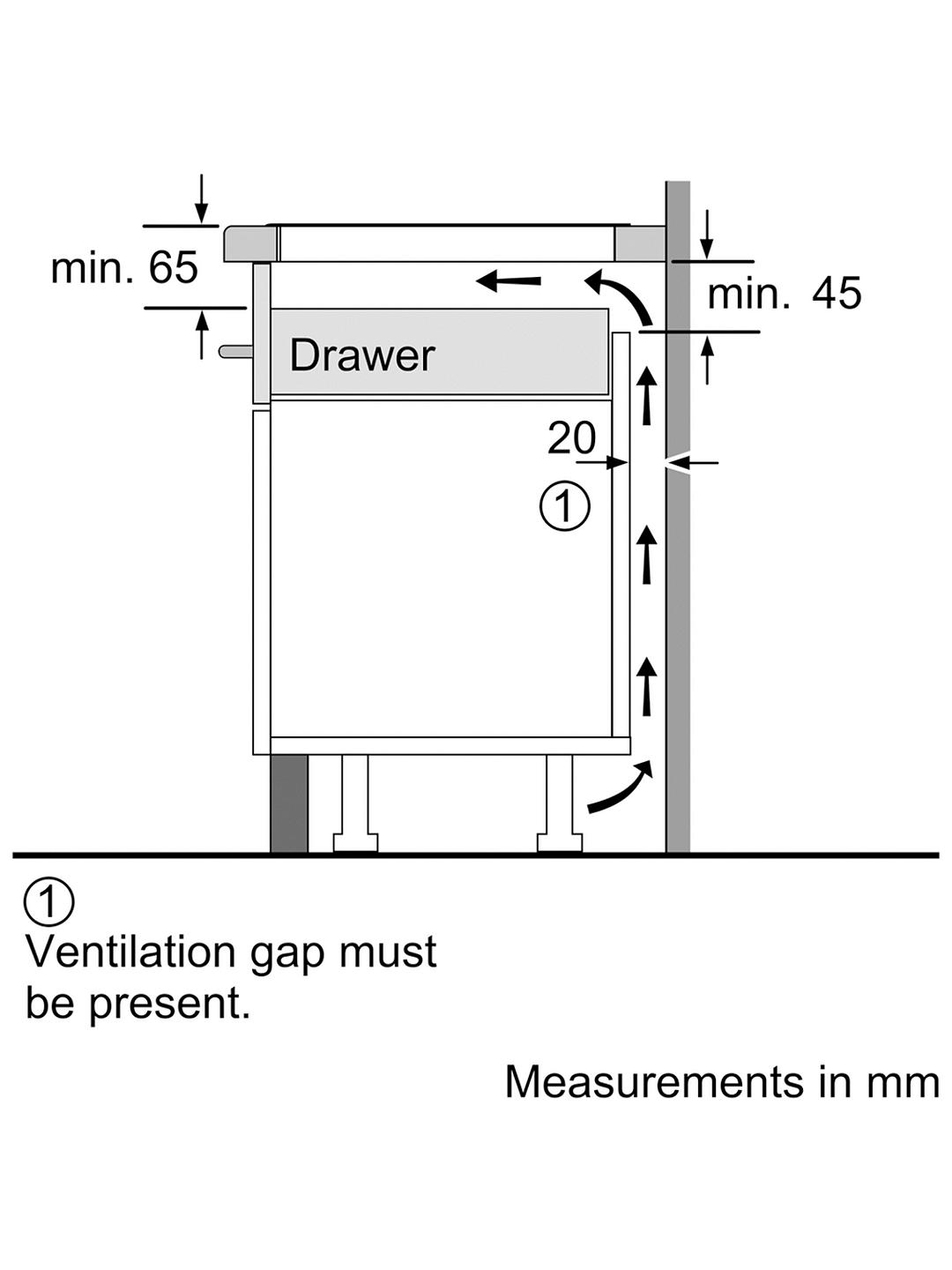 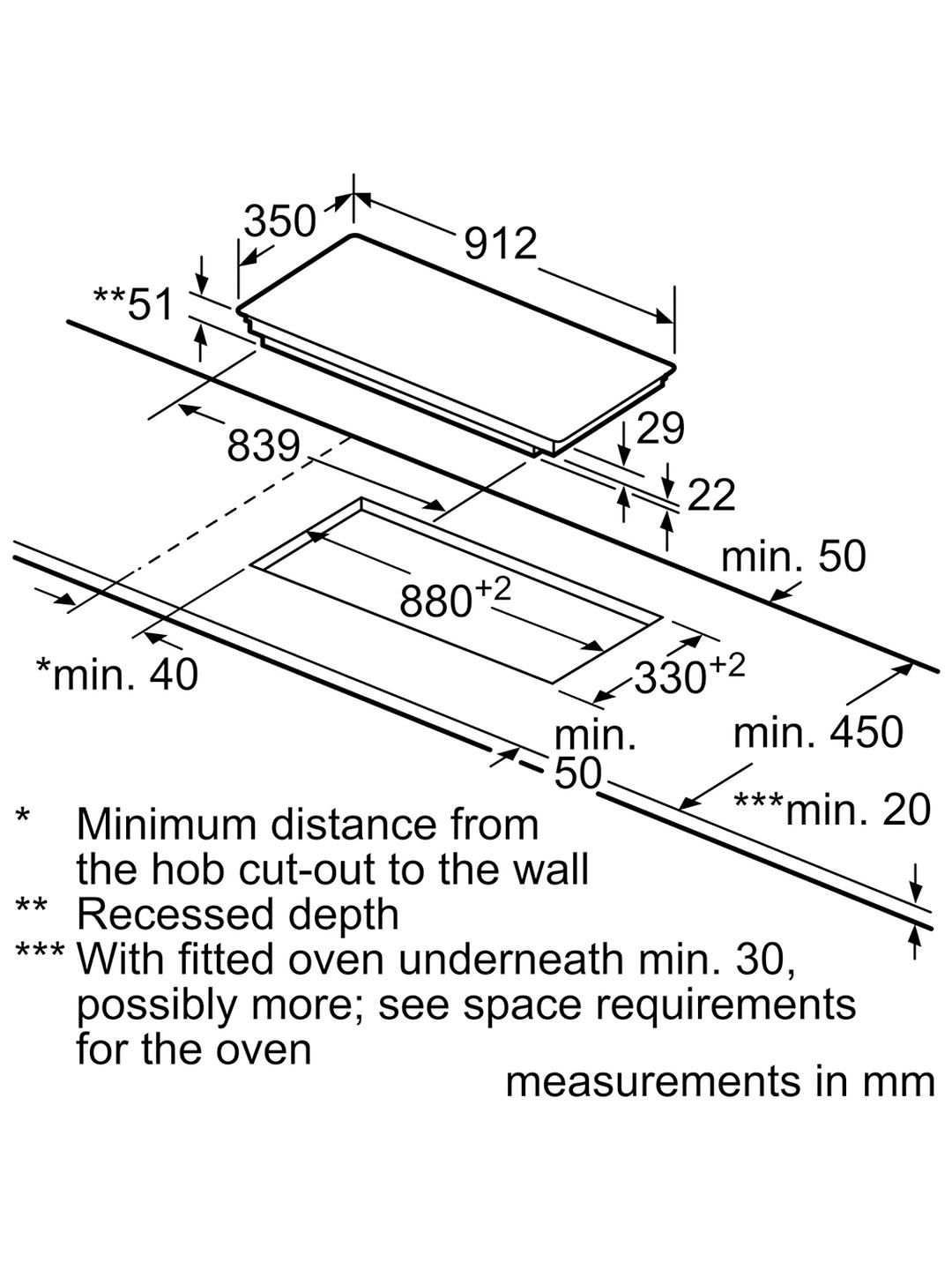 + £120.00
Exclusions apply. To make sure this policy meets your needs, please read the Insurance Product Information Document.You've chosen Protect Plus to protect your home appliance against breakdown (includes guarantee period) and accidental damage for 5 years. Terms and conditions apply. Please ensure you have read the Insurance Product Information Document and Terms and Important Information to ensure this insurance product meets your demands and needs.

Read more about Protect Plus

Out of stock online

If the item doesn’t come back in stock, we’ll notify you. We’ll also share some similar product recommendations.

Induction cooking gives almost instant heat that's generated directly in your cookware, allowing you to precisely control the temperature at which you cook. Great for multitasking, the iQ700 EX275FXB1E from Siemens possesses a choice of 2 or 4 induction zones for flexible cooking and effective heating, no matter what's on the menu.

Pots and pans come in all kinds of shapes and sizes, so thanks to flexInduction, you have the flexibility to adjust your cooktop to match. As well as 2 traditionally arranged cooking zones, the EX275FXB1E also comes with 2 induction zones that can be joined to create a single large zone. Your cookware can then be positioned anywhere within this area, and still receive quick, even heat.

Another advanced feature of the EX275FXB1E is the powerBoost function that increases power by up to 50%, saving almost 35% of the time it would normally take to heat up pots or cook large quantities.

The innovative touchSlider allows you to control the temperature of the cooking zones either by directly tapping the operating scale or sliding your finger along it. Sensor-based heat regulation takes place in half levels up to the maximum setting of 9.